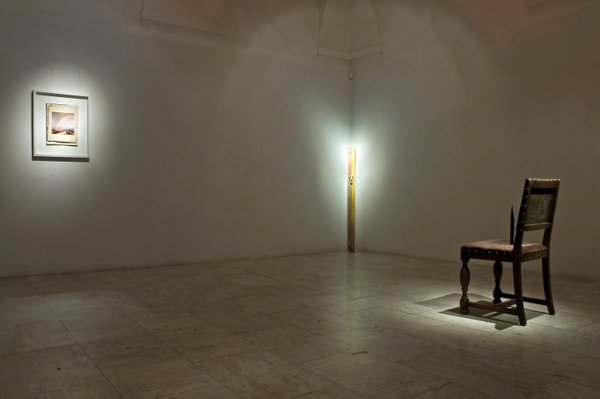 "...The man who never in his mind and thoughts travel‘d to heaven is no artist..."

In sometimes subtly romantic, sometimes painfully straightforward ways, Tommy Høvik tries to find and express his very own version of fully personal and totally independent spirituality. The allusions to Christian tradition overlap with satanic insinuations, black metal alternates with Woodcraft. Seemingly simple motifs often hide deeper symbolic references, whether to the manly tradition of the American West, or even to the heritage of Norwegian art. Høvik also reacts to the current debate inside Norwegian society about extremism, which touches him deeply. We follow, in various tones and forms, the imprints of excessive emotions that seem to be impaled on the sharp edges of Høvik's sculptures, or are hidden in the layers of his collages.

If we see Høvik's work from a distance, we can recognize several planes. In addition to the general existential layer, there is another one, full of creative doubts, raising questions about the authenticity of expression, about the possibilities of a language that doubts its own relevance and importance and is left with nothing to do but comment on the world around it. We‘re talking about layers of time and memory, about their growth or fading, and about resistance against time and truth. At the end we are left with a pure, distilled fear of nothingness, which represents the reverse side of existence, with an excited oscillation between adult responsibility and boyhood's recklessness, between romanticism and fatefulness. Time is actually just death in disguise. Høvik's art is characteristic for its natural yet effective blending of the personal and universal, ephemeral and fatal. Although his collages, assemblages and sculptures may often be a reflection of his own crises and traumas, their effect is always almost unbearably general. 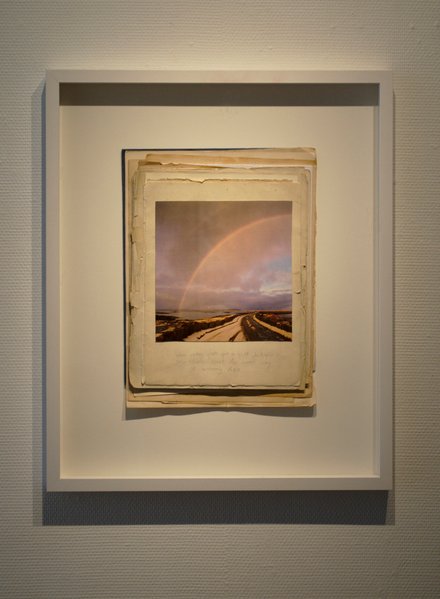 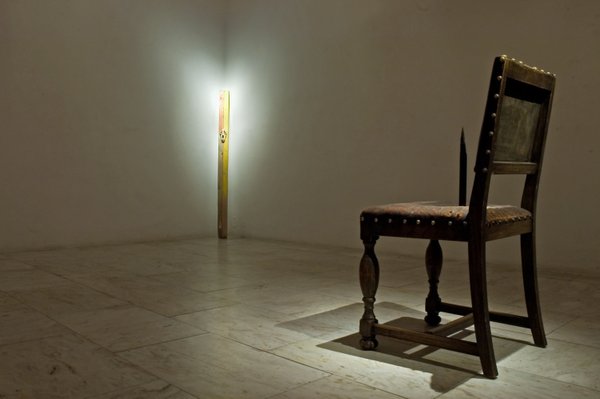 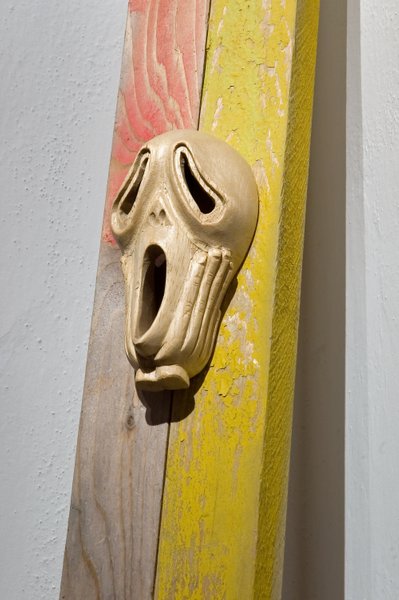 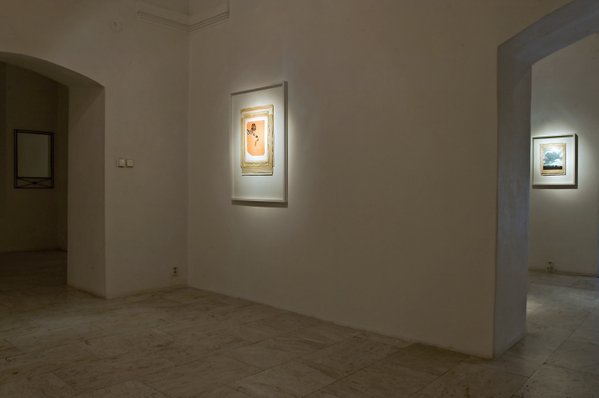 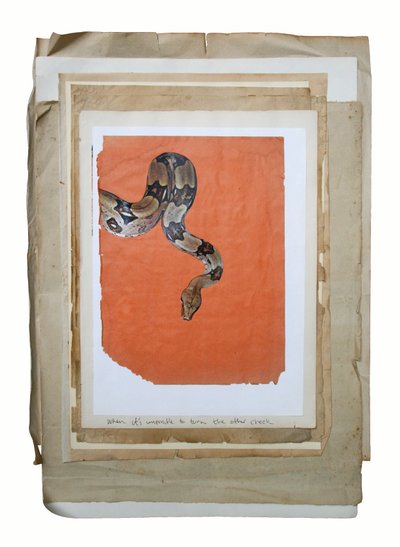 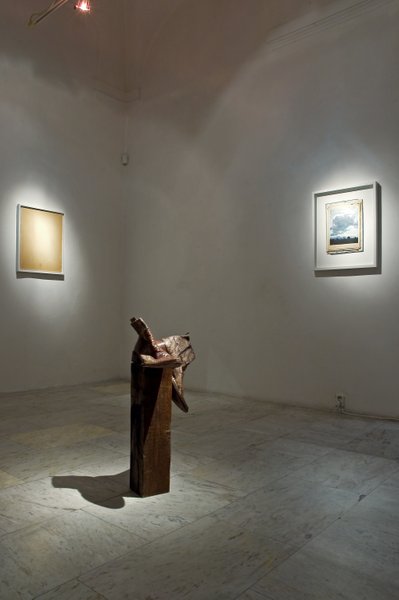 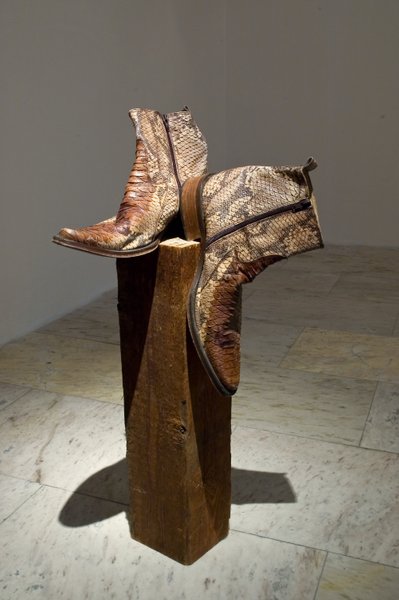 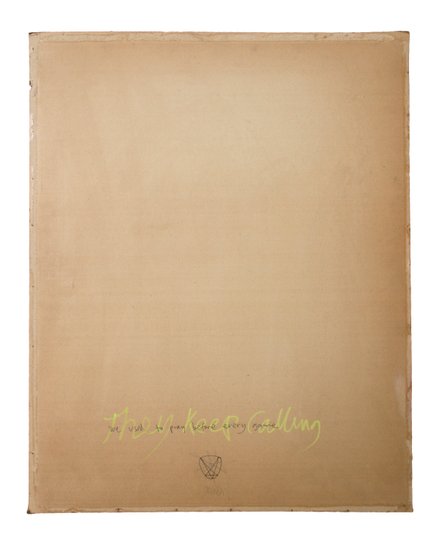 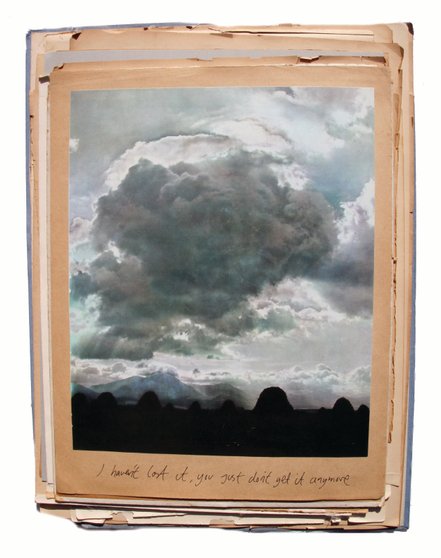 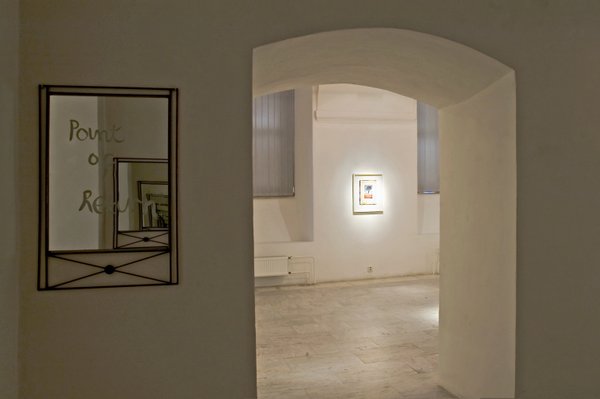 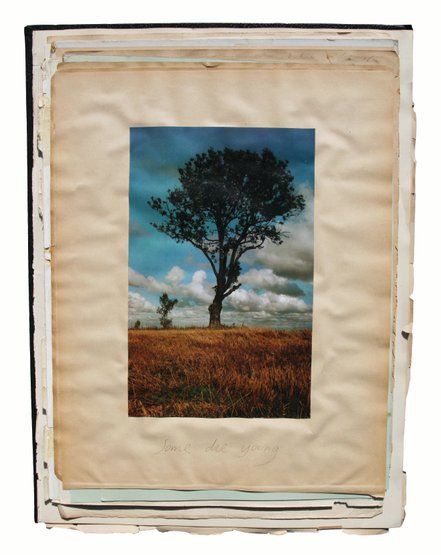 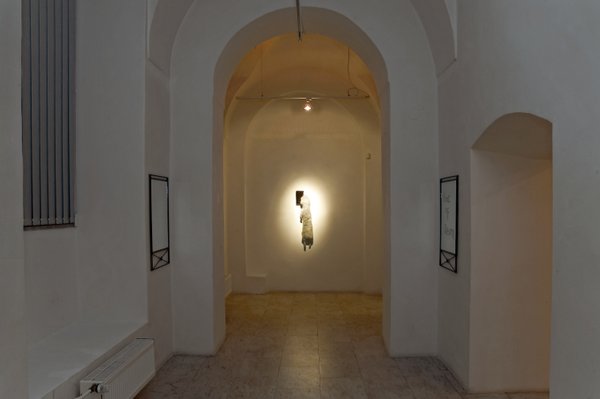 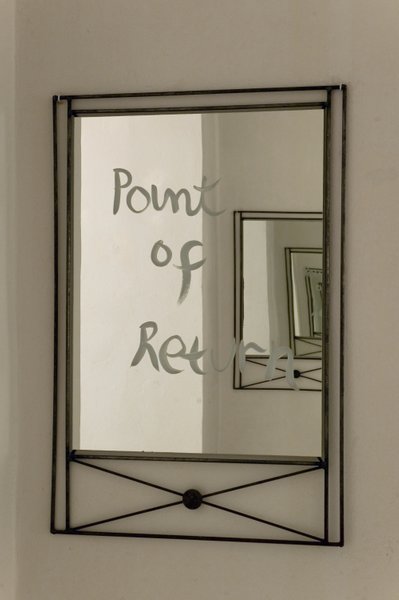 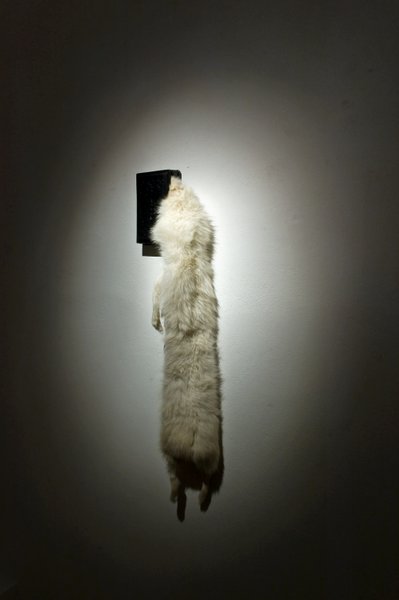 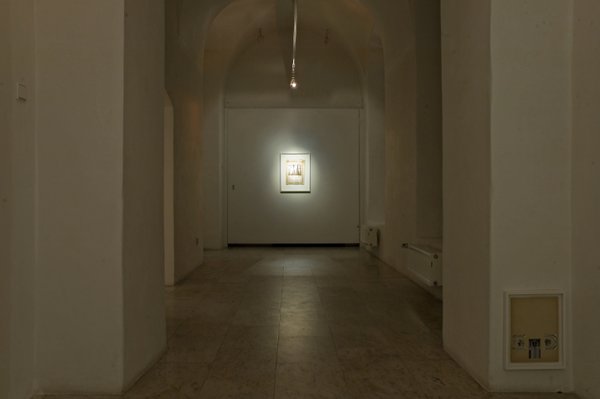 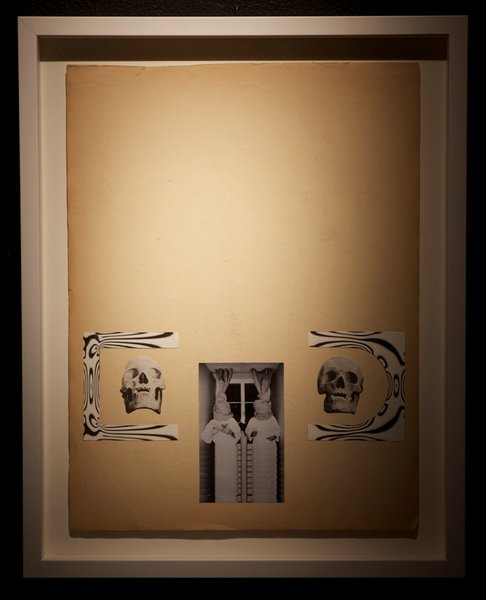 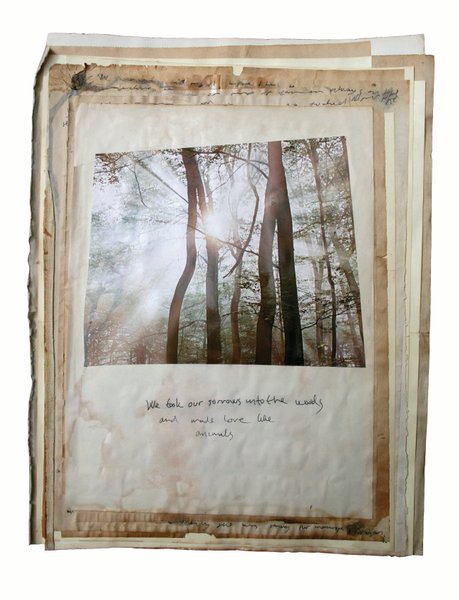