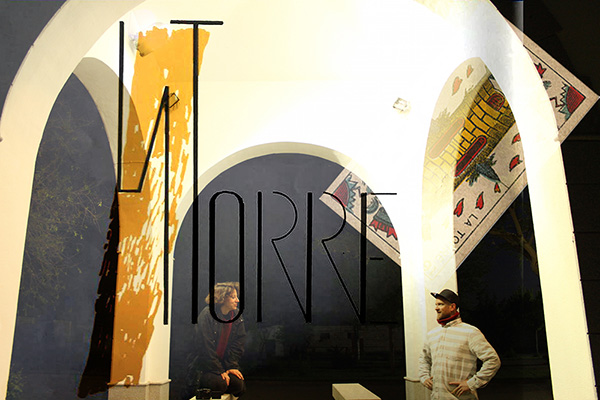 Tarot, like Prophecy, reveals what will come only through a disclosure of what is here already.
The Tower, the 16th card of the 21 Major Arcana in a Tarot deck, is the place where the cards’
symbolism reaches its first and densest point of material form. The tower is the archetype of matter,
a brutal thing, once meant only as a nest and safe garment for the human body.

The tower of Babel wanted to be only one, “A tongue and A name” for a people, such oneness is
punishable, disperses bodies. It also makes the tower into a place of origin, from here on the
manifest world puts material form onto its path away from the Singular. One Name, One Tongue,
One Body, become many. This lighter matter is not spelled out but is hovering and weaving, its
vectors deviate. It’s down here where bodies have form but still wrap and bend, tongues can kiss
and speak to many.

Natalie Häusler and Tommy Høvik began this collaboration in Spain, close to a tower, close to a
night club, La Torre. The Tower makes one fear and then welcome radical upheaval. 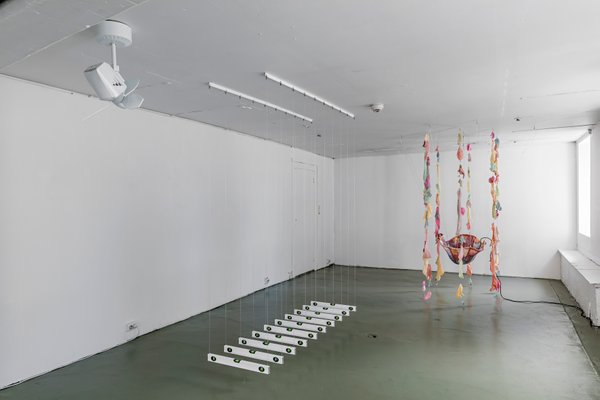 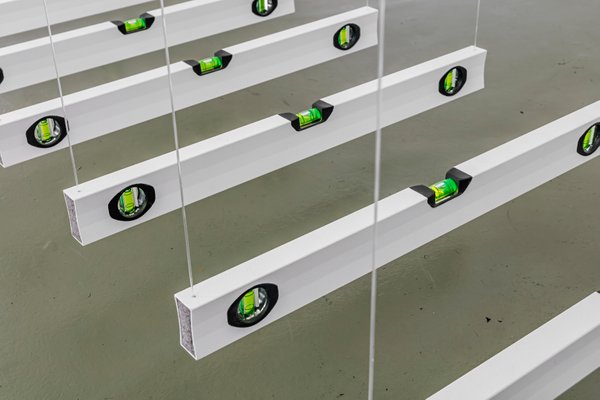 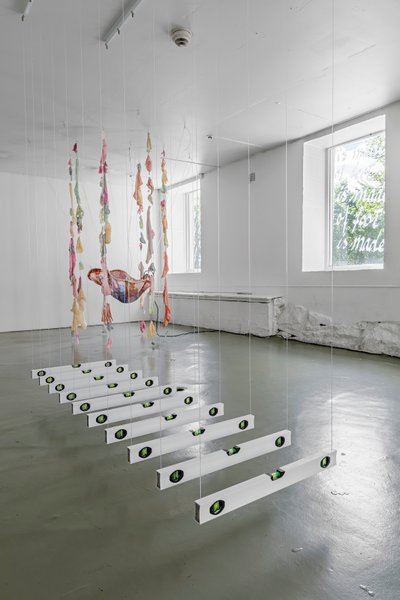 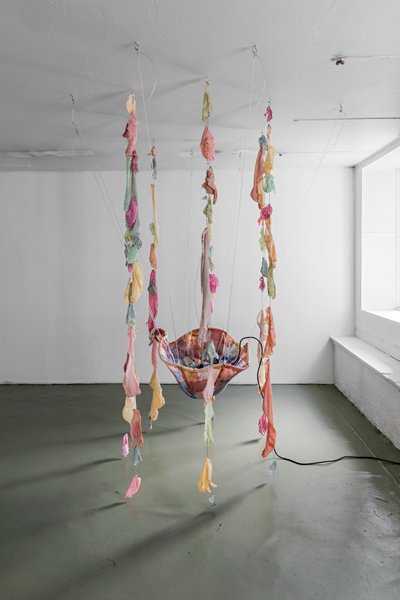 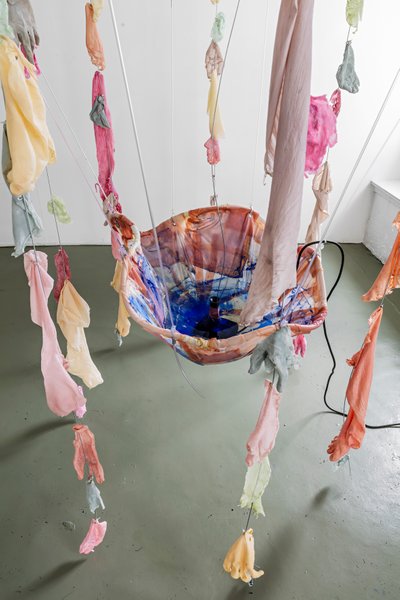 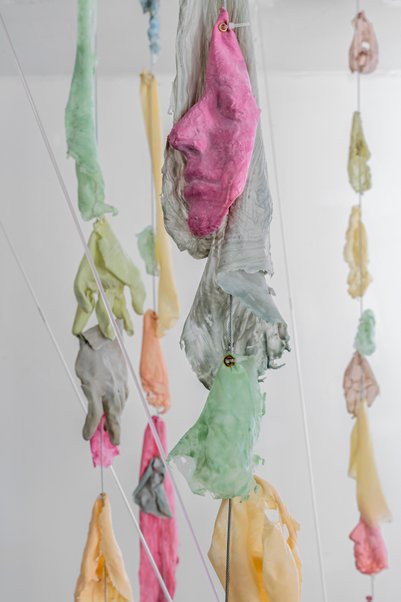 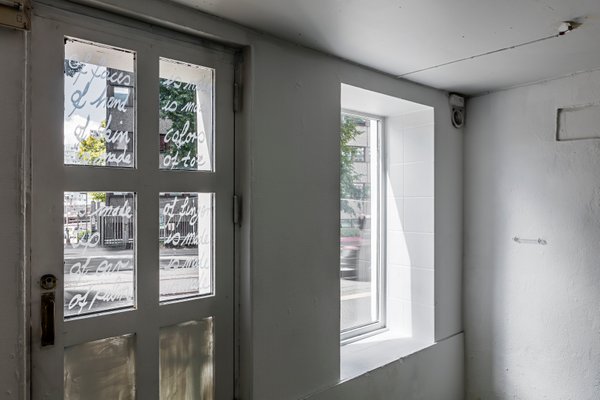 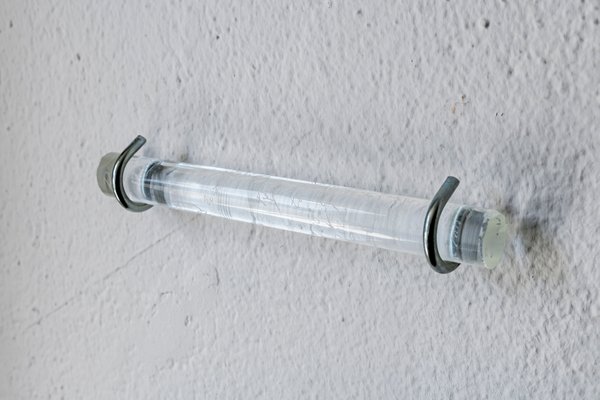 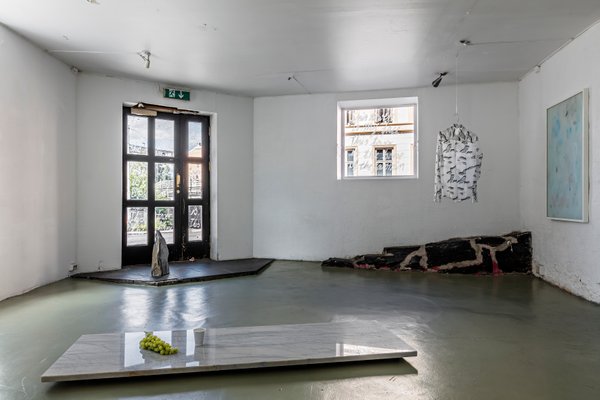 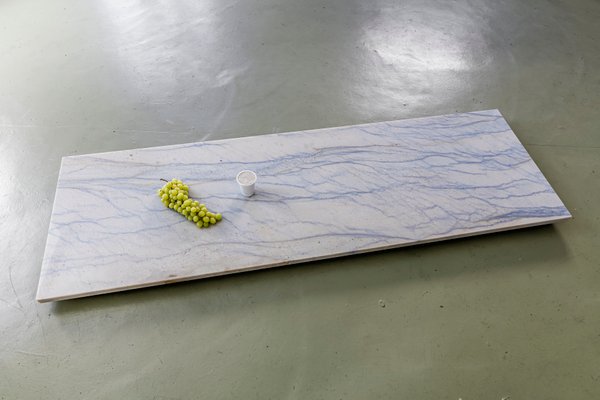 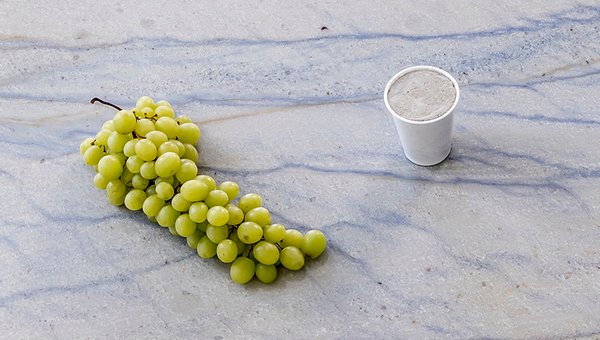 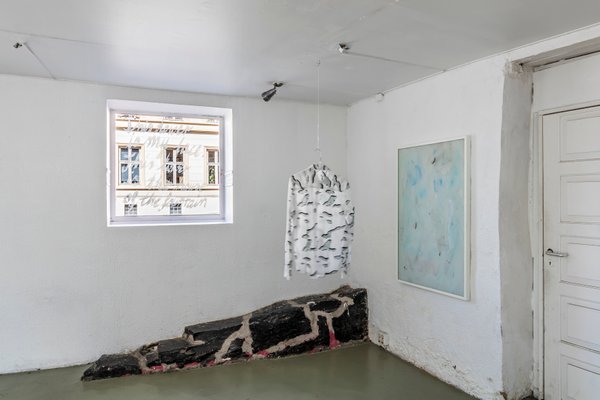 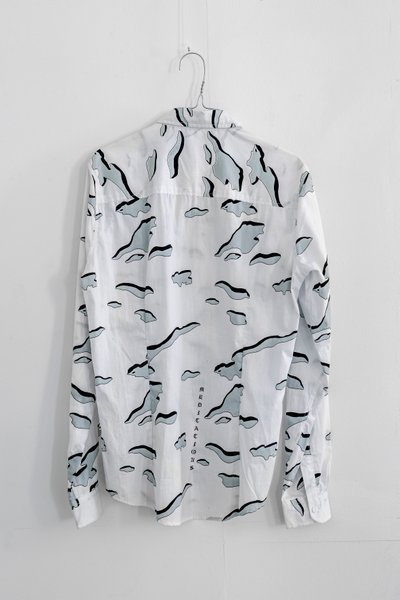 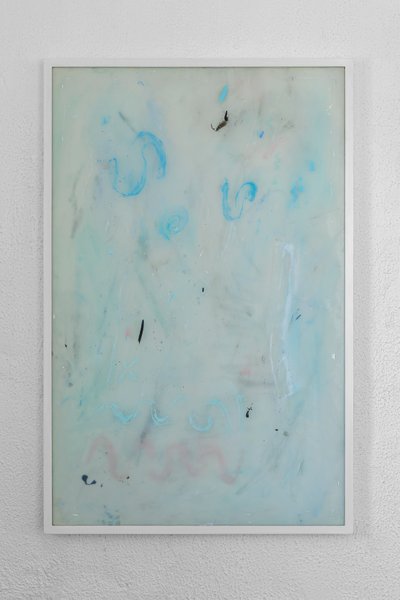 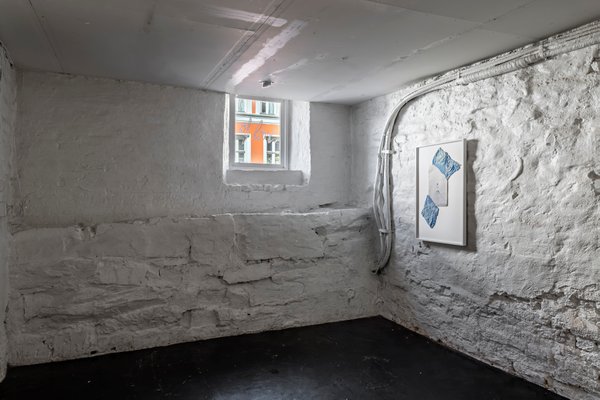 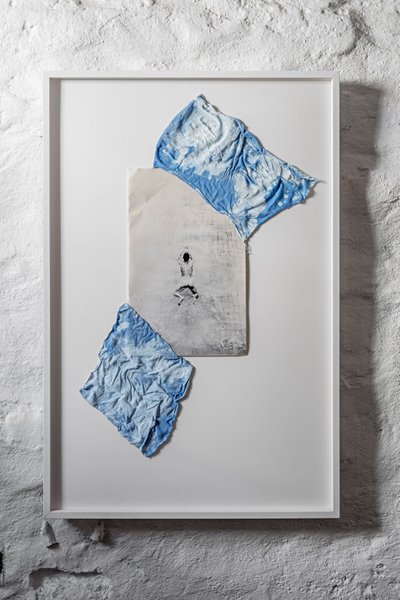