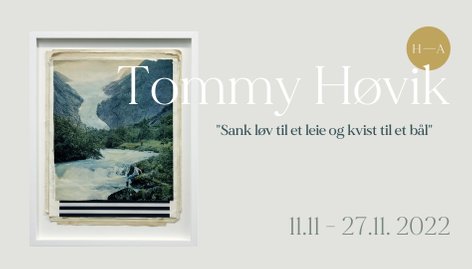 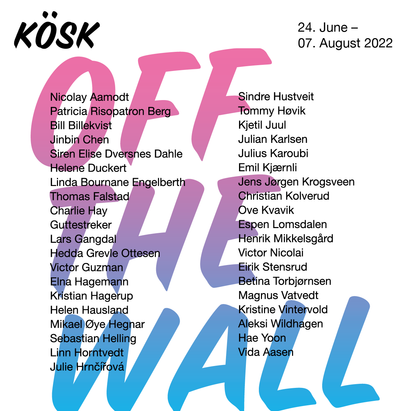 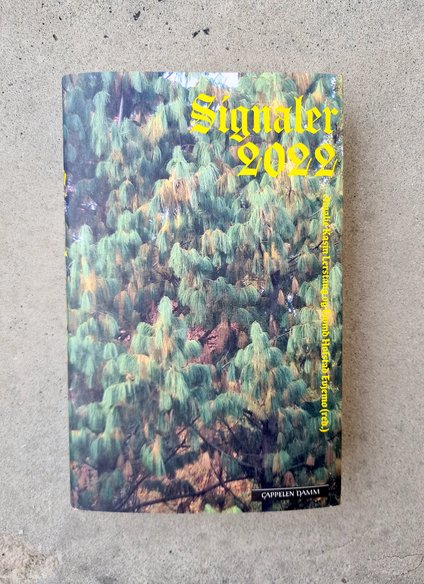 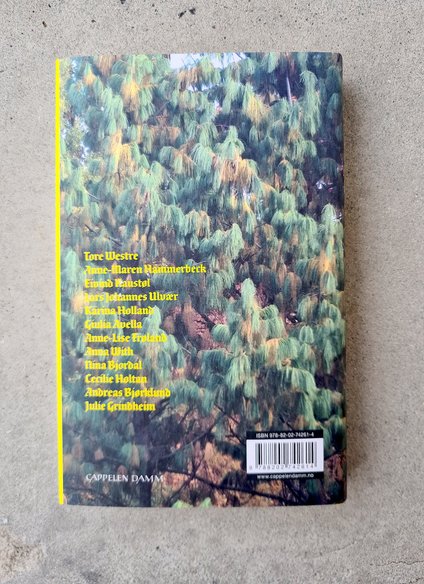 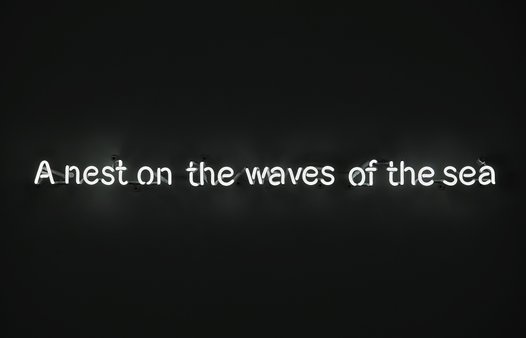 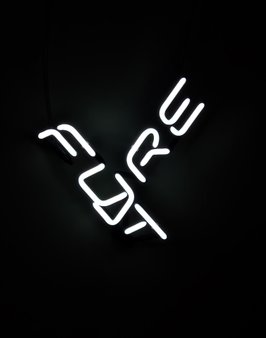 The scientific research and expedition vessel REV Ocean has acquired two neon works for public installation onboard the ship. REV Ocean is the world's largest yacht and the most advanced research and expedition vessel of its kind. The goal is to to make the ocean healthy again, and enable a new generation of ocean solutions, and raise awareness of global impacts on the marine environment. 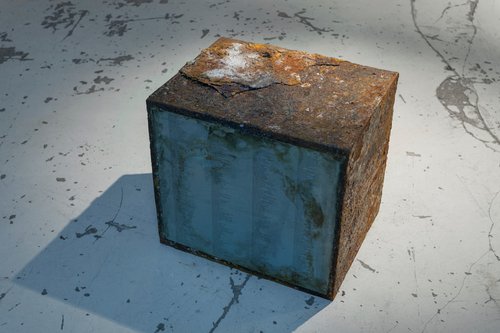 Memories of an obsolete technology? A dead technology? Another era? A time capsule for exploring the universe? In 2017, 422 CDs were buried in a heavy metal box and sunk into the fjord Trondheimsfjorden at a depth of 47 meters. Nobody keeps CDs any longer. They get old and supposedly only lasts for about 25 years. Can we open this iron box and re-experience Tommy Høvik’s life and music from 2007 and earlier? Can these CDs be played now? No. This box is closed. It is a tomb, just like Braco Dimitrijević’s almost equally heavy Carrara marble stone in Sarajevo. Dimitrijević’s stone has the following words inscribed: «Beneath this stone lies a monument commemorating the victims of the war and The Cold War». In a similar way, Tommy Høvik’s box is a kind of gravestone.

All of us can all relate to gravestones. For Tommy Høvik his gravestone relates to the much too early demise of his mother and to his 17-year-old cousin who was killed at Utøya, to thoughts and experiences he had as a student with an interest in Edvard Munch and Munch’s ideas on psychoanalysis and intoxication. For the rest of us, this box is a work with a significance that extends much further than the artist’s own intentions; we see an object onto which we may project our own sorrow and our own feeling of loss. Tommy Høvik’s heavy box is a monument of which we can all make use.

For his sensibility and reflections on how to give his work universal relevance, Tommy Høvik is awarded NTNU’s Art Prize for 2020.