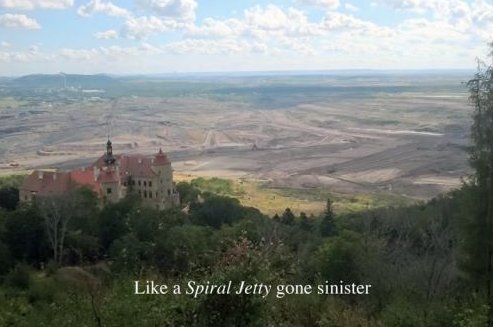 «We are the first generation to feel the climate changes and the last to do something about it», were President Obama’s words on the Paris conference in 2015. The outcome of this years conference was highly optimistic sentiment where the ambition was  to keep temperature from rising above 1,5 degrees. Change is definitely approaching, both political and environmental, and time will show how fast it will happen. Fossil fuel does not belong in the future and hopefully we will witness a global determination to sustain the goals that has been agreed upon at conferences. Personally I'm not too optimistic because we have no climate court who will give reprisals towards the nations that don't follow up on their promises regarding reduction of carbon emissions. And it is the result of every individual's consumptions and lifestyle which is the total amount of emissions globally. So what can we do in our everyday life to make a change? Fly less, drive less, eat less red meat and more local and ecological instead. Recycle, buy less new stuff and more second hand. Decrease our standards of living? Yes to all of this, but will we do this before it's too late? Our generation is one fostered on consumption acceleration. This was the spoken and unspoken promise of science and society, and one that needs reconfiguring. Seems like the average human being needs to feel the disaster on their bodies before it wakes up and feels responsible for reality.

It's inspiring to look at countries like Germany and their Energiewende (transition to renewable energy). Over one million small businesses and households have installed solar systems for own energy supply, and in some cases the excess energy are being sold to the state. In 2014 there were invested 18,8 billions into renewable energy in Germany. Their ambition is that in year 2050 the greenhouse gas emissions will be reduced 80 - 95 %, and 60 % of the energy will be renewable, and 80 percent of the electricity will also be renewable. These are steps in the right direction and examples for other countries to follow, as we are all in the same boat and it's sinking. Today coal is the biggest source to CO2 pollution and in the Czech Republic the coal industry is big business. The Czech coal industry predicts that they will continue more or less fifty more years from now. The transition to renewable energy needs to take place long before that.

During our ten days expedition with the project Frontiers of solitude we saw several aspects of the coal industry around the city of Most. The gigantic mining fields, energy factories, lifeless nature, ruins of past villages, artificial lakes and mountains, polluted air. Approximately 200 villages have up until now been demolished for the sake of coal, and some areas and buildings of high cultural heritage and value. For instance the old city of Most was considered to be the most beautiful baroque city in the Czech Republic, today there are no traces of these buildings anymore. The entire city was laid to the ground as the need for coal outweighed the need to preserve either cultural and historical sites or the environment. A large artificial lake now covers the gigantic crater that was left from the coal extraction.

I remember when I first saw the scenery, I was filled with a strong sense of ambivalence. On one hand it was a highly spectacular sight, an eery beauty lies in the deconstructed landscape, but at the same time a deeply disturbing one. Formally and sculpturally these mining areas provokes the eye, but also draws you in with its colors, patterns and deep craters. I see them as land art monuments of the slow-churning disaster we are living within and I would keep them like they are today for future preservation. Partly for their qualities as contemporary monuments, but also to construct and preserve a critical focus around the destructive forces in these kinds of industries, and to keep the consequences on display. In this barren landscape you can outline the past, present and future and a certain aesthetic is created by short-sighted solutions.

The american land-art artist Robert Smithson once said The world needs coal and highways, but we do not need the results of strip-mining and highway trusts ... Art can become a resource, that mediates between the ecologist and the industrialist. Today’s coal mining profits are weaning on all accounts. Better alternatives exists and new ones are being developed still. There has been a shift but like with all traumas there is the need to abandon or gloss over. The tradition has been to use landscape architects to re-cultivate these ravaged areas after they have been emptied out, either filled with water to make large lakes out of the craters, or to make artificial mountains of the excess earth mass. This is also planned regarding the current areas we visited on our trip.

Hopefully a project like Frontiers of solitude can enlighten these matters for a broader public, to neither abandon or gloss over the impact of consumption. 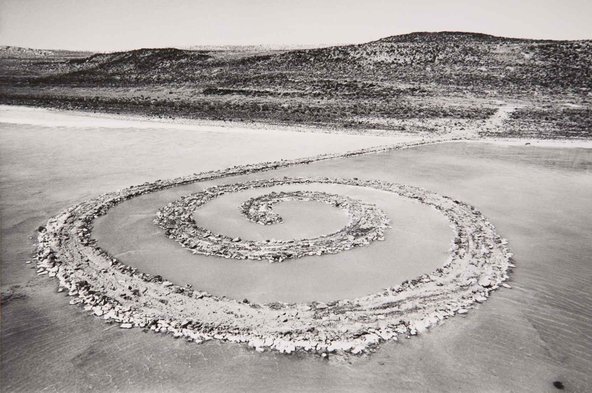 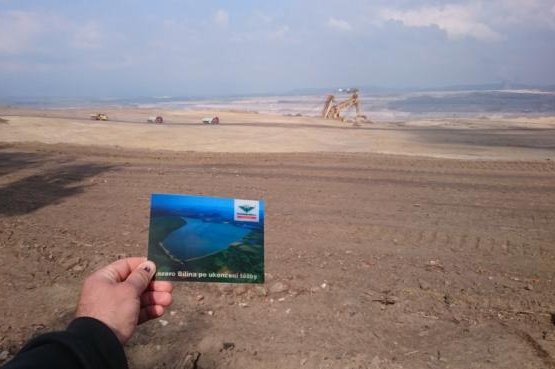 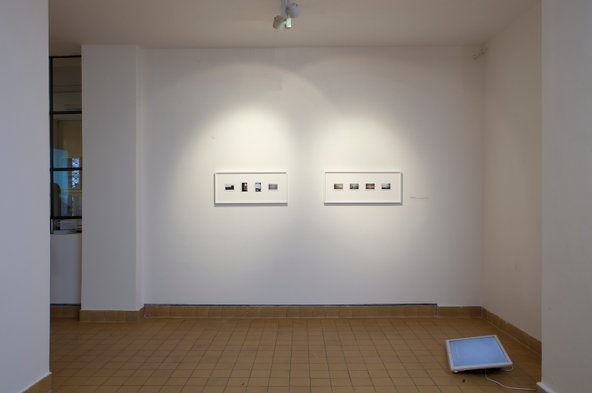